Rodeo clowns – most of whom are also called “bullfighters” – are supposed to coax a chuckle or two out of rodeo fans in the stands, while simultaneously saving the necks of bucked-off bull riders. That’s done by the clowns sticking their own necks out to distract the bull so the tossed rider can hustle to safety. Troy “Wild Child” Lerwill has done all that plenty, starting out as a bullfighter back in the early 90s, learning to do comedy ”…with a lot of help from my friends,” as he explains, then inventing his a famous act that incorporates, comedy, rodeo and a motorcycle. “Comedy wasn’t easy for me; I was never the class clown or anything like that.” But the other components he uses in his act he had in spades. Lerwill was once ranked No. 1 in Utah as a professional motocross rider, so he has the tools and experience he needed for that element. “I grew up in the Western tradition in Payson, Utah; my dad was a team roper and my mom was a rodeo queen, so I was running around rodeos a lot. What I do in my act is a great blend of both rodeo and motocross. I’m really blessed that I get to do both,” he said.

His signature painted face, blue-and-yellow shirt and giant yellow cowboy hat makes him easy to spot as he banters with ring announcers and struts his stuff in the arena. But what people really want to see Lerwill do is his famous truck-and-motorcycle jumping act. This involves the trick he invented in 1998, getting his bike up to roughly 60 mph, precisely hitting a jump ramp and launching himself and his bike over a Ram pickup.

Sound dangerous? It is. He once broke both ankles in a hard landing after just such a jump. This death-defying specialty performer has won the coveted PRCA Comedy Entertainer of the Year Award six times, and worked the National Finals Rodeo as a barrelman three times. When asked if that was the rodeo equivalent of an Oscar, he laughs and says, “Yeah, I guess that’s about right. It’s a real honor to have won it, especially for doing what I love to do.” Lerwill, who is nearing 50 and is still at the top of his game, says he has no plans to retire anytime soon. “I still just love it. I get to help people in the stands forget their worries for a couple of hours at the rodeo and that’s a great blessing to me,” he said. “I feel good physically, and riding and jumping are still a labor of love, so I don’t see any end in sight right now. I don’t want to stop." 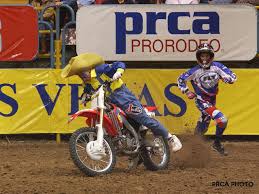 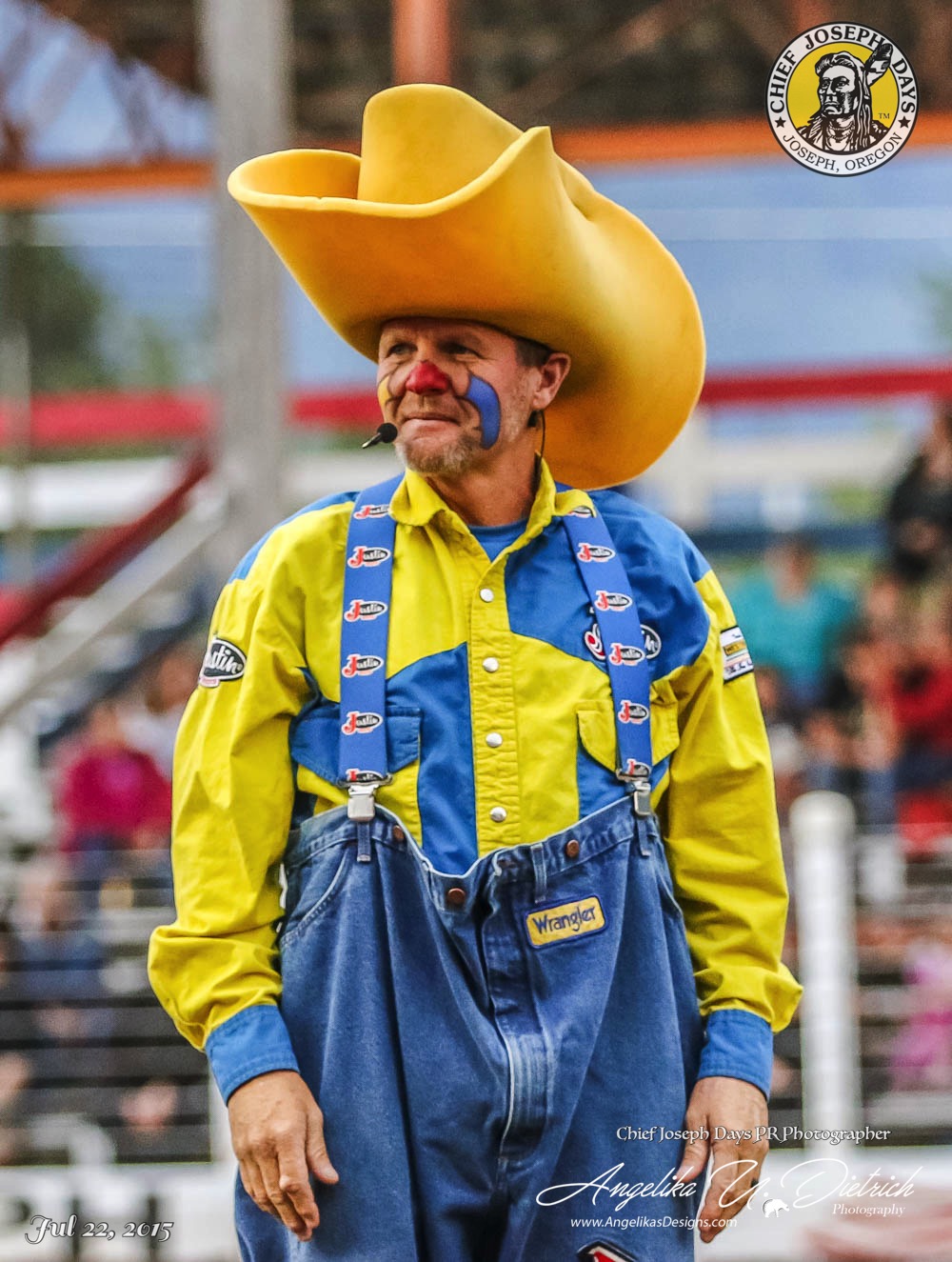